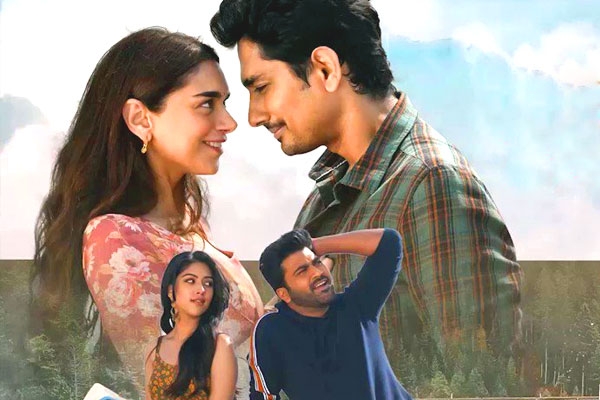 Second Trailer Of Maha Samudram To Be Out TomorrowTollywood News

Telugu audience haven't got a chance to watch many mass entertainers after the arrival of the coronavirus pandemic. Among the upcoming films, Maha Samudram is one flick that caught everyone's attention. The trailer hinted that Maha Samudram will be an intense action-packed mass entertainer with a hard-hitting emotional drama. The trailer kept good expectations on the film and the theatrical deals are also closed for great prices even after considering the barriers in Andhra Pradesh. The film's director Ajay Bhupathi is now releasing the second trailer of Maha Samudram right before the release.

The film has enough buzz already and the second trailer is expected to be packed with emotions and it would be on a lighter note. Ajay Bhupathi did the same for his debut film RX 100 which worked big time for the film. He is following the same for Maha Samudram. A grand pre-release event of the film will take place on October 9th in Hyderabad. Aditi Rao Hydari and Anu Emmanuel are the leading ladies and AK Entertainments bankrolled Maha Samudram. The film is aimed for October 14th release across the globe. 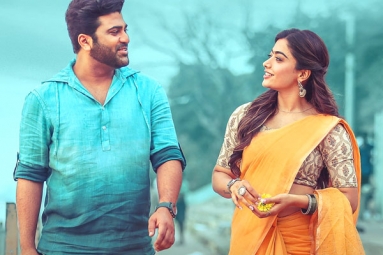 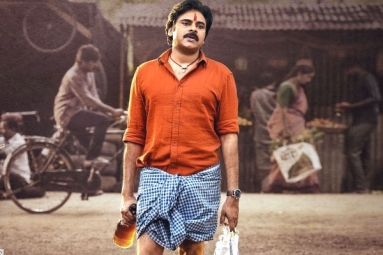 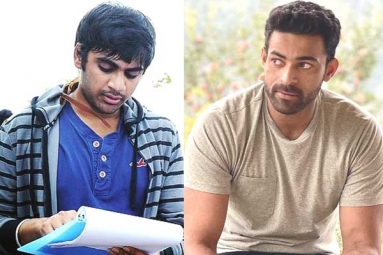 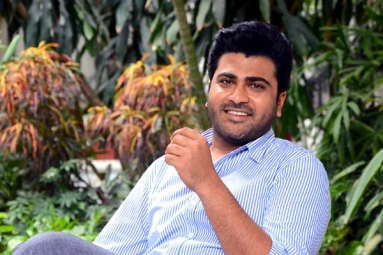 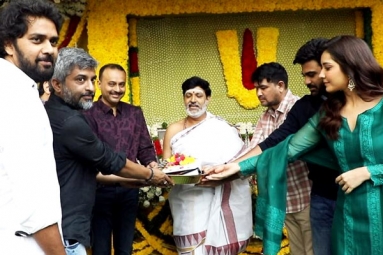 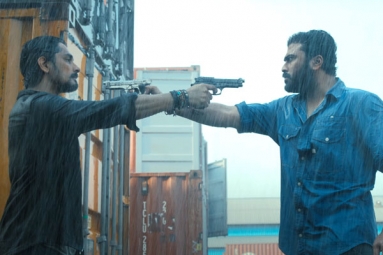 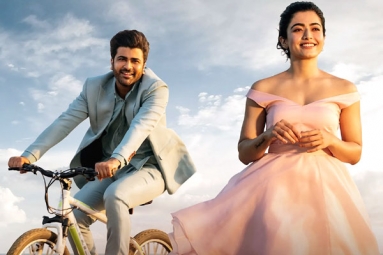 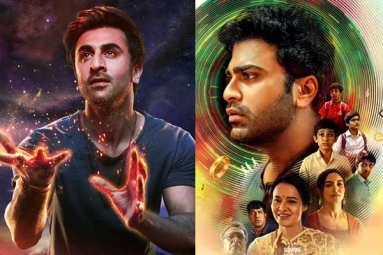 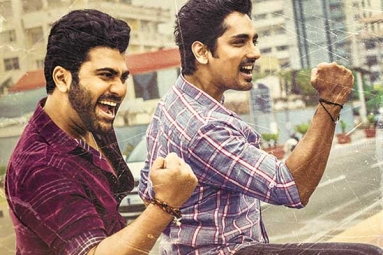 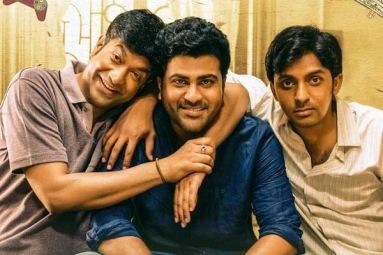 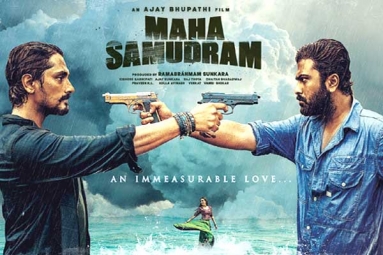 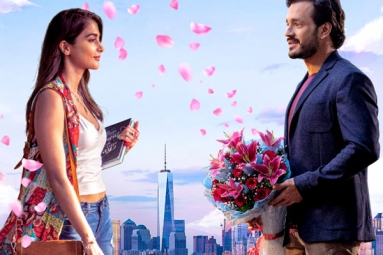